We are very proud of our rich heritage and the strong, stable leadership we have enjoyed from the Cannady family. In great part, this is due to Mr. Nathaniel Ellis Cannady, Jr. (Ellis). In 1951, Ellis, an Eastern NC native, was working for Underwriters Laboratory, in New York. While on business, in Asheville, he met Marion B. Haynes, Jr.  Mr. Haynes offered young Cannady a job as licensed electrical engineer for MB HAYNES, and also extended an offer to buy into the company. Thinking this might be a good move for his growing family, Ellis and his wife, Fran, moved to Asheville, where they raised a daughter, Lynne, and sons, N.E. Cannady III (Buzzy) and Brett.

Ellis purchased the company in 1966 and embarked on a journey to expand the 25 employee business. He said, “I wanted to do well enough to take good care of the employees, because I knew if I could do that, the employees would take good care of the company.” He was right. An employee of 43 years recently said, “This is where I started and where I have chosen to stay. The Cannadys are fair and honest with employees and with customers, and that isn’t easy to find.”

Over the years, Ellis became widely recognized for his philanthropic contributions and he won several awards for his contributions to public safety. He followed in the footsteps of his father, N.E. Cannady, Sr., by serving 22 years in the National Fire Protection Association (NFPA) and on the National Electrical Code (NEC) Committee. His father was a pioneer in the implementation of electrical codes. In fact, the NC Chapter of the International Association of Electrical Inspectors is named the NC Ellis Cannady Chapter, an honor bestowed in 1956. Cannady, Sr. organized the Chapter in 1930 and served as chairman, from 1930 to 1967.

In April 2012, the Cannadys formed an ESOP (Employee Stock Ownership Plan) and, as a result, over 500 employees are now 100% shareowners. We are excited about the future, and we look forward to serving you with Quality, Commitment and Character, for many years to come!  Call us at 828-254-6141. 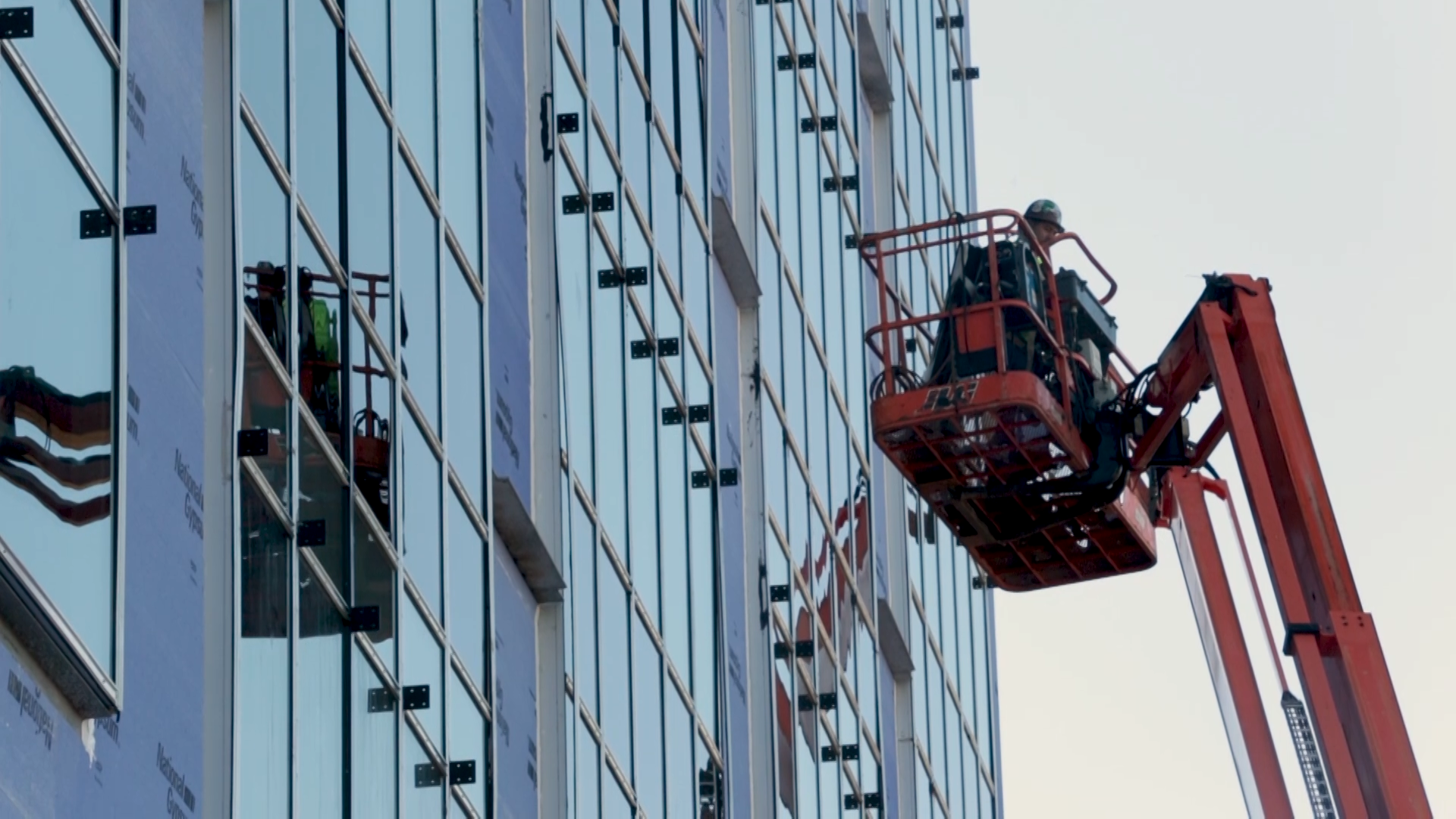 Part of the HAYNES Way is to Support Community. We have developed a program to demonstrate our commitment to the Western North Carolina area through monetary donations and volunteer opportunities.

Organizations that wish to apply, may do so on our Charitable Donations Page.